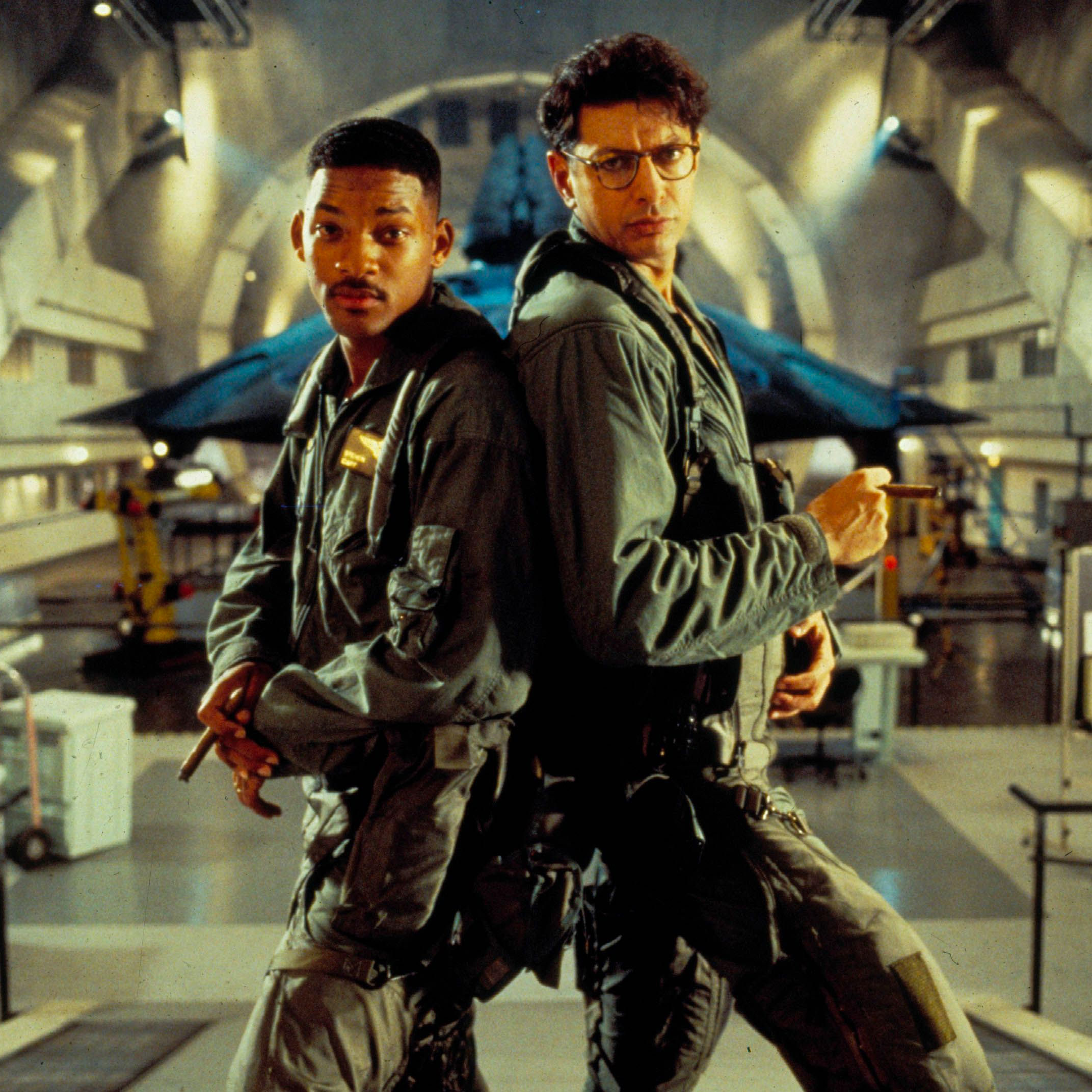 Today is the fourth of July, and so Americans will be celebrating  Independence Day, the birth of American independence – as they have done since 1776.

As DBLX are a global company, we like to celebrate too! So, to mark the occasion, we want to share with you a little history and some facts – after-all, we have a real passion for learning new things!

Independence Day… What’s it about?
On July 4, 1776, the 13 colonies claimed their independence from England. This event eventually led to the formation of the United States. They did this through a document drafted by Thomas Jefferson called the Declaration of Independence.

How is it celebrated?
Americans celebrate Independence Day with festivities ranging from fireworks, parades, concerts, family gatherings and barbecues. There are also political speeches and ceremonies.

Facts we found!
1. Congress made Independence Day an official unpaid holiday for federal employees in 1870. In 1938, Congress changed Independence Day to a paid federal holiday.
2. The Declaration of Independence was signed by 56 men from 13 colonies.
3. The only two signers of the Declaration of Independence who later served as President of the United States were John Adams and Thomas Jefferson.
4. The stars on the original American flag were in a circle so all the Colonies would appear equal.
5. Benjamin Franklin proposed the turkey as the national bird but was overruled by John Adams and Thomas Jefferson, who recommended the bald eagle.
6. In 1776, there were 2.5 million people living in the new nation. Today the population of the U.S.A. is 316 million.
7. Approximately 150 million hot dogs and 700 million pounds of chicken are consumed on Independence Day.

Let’s end with our favourite facts….
President John Adams, Thomas Jefferson and James Monroe, all died on the Fourth of July.

Adams and Jefferson (both signed the Declaration) died on the same day within hours of each other in 1826.
The New York Commercial Advertiser wrote on July 5, 1831:
“It would be difficult to find a parallel in history, three of them have been called away in a good all age, on the same proud anniversary.”

Here’s wishing you and your family a safe and Happy Independence Day,
DBLX