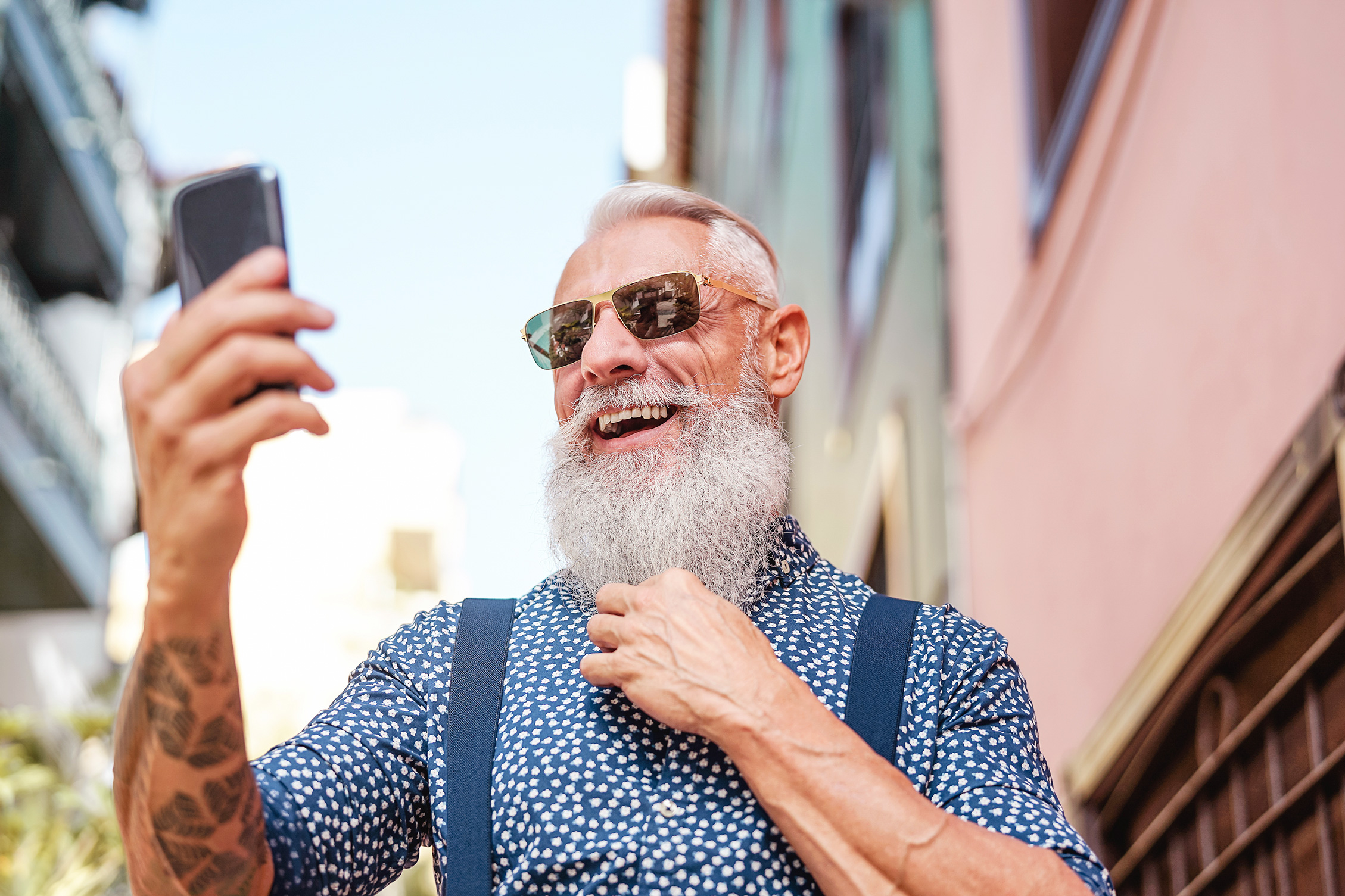 Old people. It sounds harsh, but they’re a bit like marmite. Some people see them as the treasures of society, while others can assume they’re not interesting and don’t talk to them.

Here at DBLX, we think older people are the bees knees!

Because of how much we can learn from them!

Since it’s International Day of Older Persons, let’s see if we can change some minds and celebrate the elderly in the world – after all, there’s nothing wrong with spreading the love (from 2 metres).

Why older people deserve maximum respect (in my opinion)

They’ve seen it all

It feels to a lot of us like we’ve seen it all. When we consider the fact that many of us have seen the world without internet, or at least had to endure the horrendous screeching of the old dial up, things have moved fast for us. But for the older generation, they’ve seen the world go from horse-drawn carts to electric supercars that you can charge up. They’ve seen people walk miles to deliver a message only to get shot at the other end, and now they can skype their Granddaughter in Australia on a tablet or phone. It’s cool how much they’ve seen! If you’re lucky enough to still have Grandparents, or have the opportunity to chat to an older person, make the most of the wonderful history they hold inside. You won’t be disappointed (unless you have groggy Grandparents and who can blame them after all this time?!).

They say what they think more often

Hey, it doesn’t always have tact and sometimes it goes down like a led balloon, but one thing is for sure – older people are more likely to say what they think because they’ve been around too long for nonsense. So if you’re in need of a ‘no holds barred’ response, you’ve got a good chance of getting one if you ask an older member of society! Either that, or hit with a walking stick and told to go away.

A world with less loneliness

With so many people lonely, is there anything you can do just to brighten up someone’s day? If you’re ever stuck in a line, you could start a conversation. It’s true you might get a weird look (especially with masks now making things stranger), but it might also be the only chat they have that day.

Age UK have a neighbourhood volunteering scheme where you can sign up and play a part in being there for older people during the pandemic. It’s a scary time for everyone, but elderly people have higher health risks, are often less mobile and don’t always have a big family to look after them So why not consider getting involved? That could be anything from a phone call for company, to helping with the garden!

It’s easy to forget that older people are just us in however many years! And after everything life will have thrown our way by the time we’re wrinkly, I’m sure we’d want to be respected and loved just the same.

Age is just a number, after all!