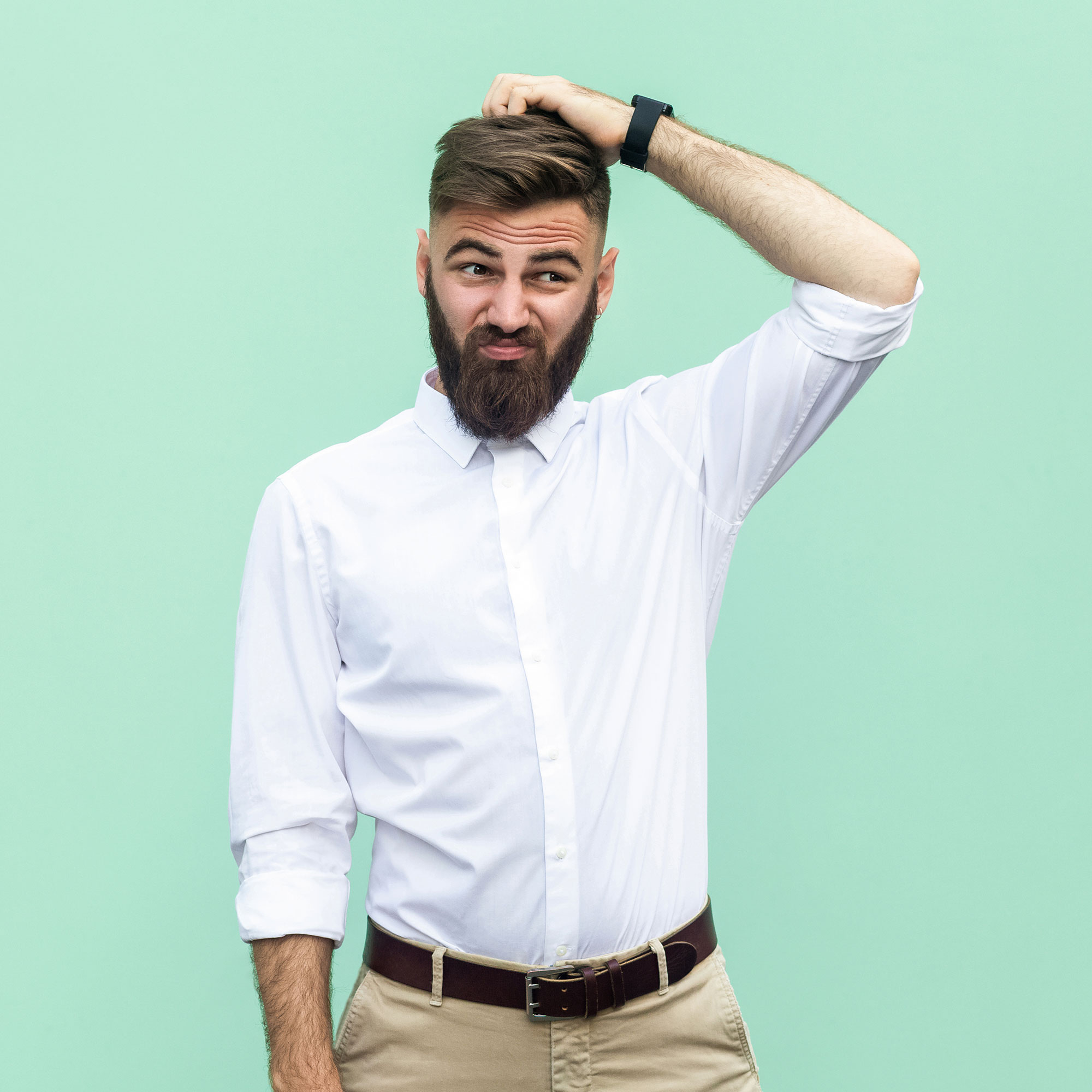 A to Z of Dev Terminology

Written By The Clever Academy

In a world where it feels like developers literally speak in code, our Apprentices have put together a handy A to Z guide to help you navigate the world of web and software development.

AJAX (Asynchronous JavaScript and XML):  a group of web development techniques that allow you to create asynchronous applications

API (Application Programming Interface): allows two tools to communicate with each other, for example, a website that tells you the weather of its location.

AWS (Amazon Web Services): a cloud based, online service that sells online servers which host websites along with many other things.

CDN (Content Delivery Network): a way of importing data from another source via a proxy server, that is fast and secure.

CI (Continuous Integration): a software engineering approach where a team of developers contribute to a repository frequently

CR (Change Request): a document that requests an adjustment to a project.

CR (Code Review): the process whereby another developer reads code that has been written and gives feedback to help improve the overall standard of code.

CRON (Command Run ON): scheduled jobs to be performed at regular time intervals.

CSS (Cascading Style Sheets): a language used to design how the html on the page will be displayed.

CTA (Call to Action): a prompt on a website to make the user take a specific action, for example “buy now”, “click here”.

IDE (Integrated Development Environment): IDE normally consists of a source code editor, build automation tools and a debugger such as PHP Storm and VS code.

LMS (Learning Management System): a system that delivers and tracks learning progress which is managed by admins or managers.

LOC (Lines of Code): the number of lines of code in an application/program are used to measure the size of a program.

OOP (Object Oriented Programming): a concept of objects, which can contain data, in the form of fields, code and procedures.

Proxy Server: a dedicated computer or system running on a computer that acts as an intermediate between a certain endpoint and a request.

QA (Quality Assurance): the method used to ensure software is developed to a high standard.

S3 (S3 Bucket): a place on AWS that can store data on an online service. This is mainly used for storing data and files such as images and sensitive user information.

SQL (Structured query language): SQL is commonly used to perform tasks such as update data on a database, or retrieve data from a database.

Syntax: the arrangement of words and punctuation within a language or framework that is read by the machine when the code is ran.

TDD (Test Driven Development): requirements are turned into specific test cases; the code is then refactored/improved so that the test passes. This runs automatically as part of the Continuous Improvement (CI)/Continuous Deployment (CD) process.

TTS (Text to Speech): converts text to an audible communication.

UAT (User Acceptance Testing): the last phase of software testing as the final product is pushed to “UAT” for testing this is usually a finished project or ticket.

UI (User Interface): the interface which will interact with the user, one of the most important factors when creating a positive user experience.

VCS (Version Control System): a system that supports collaborative working in a team of developers as they create different versions of an app from the same point. VCS also allows the developer to track back on a point in time.

VPN (Virtual Private Network): VPN’s create a private network that you can use to browse the internet.

Vue.js: a JavaScript framework for building user interfaces and single-page applications, regularly used when building the front-end of websites and applications.

XHTML (eXtensible Hypertext Markup Language): XHTML is similar to XML and is a hybrid of HTML and XML.

XML (eXtensible Markup Language): XML defines a set of rules for encoding documents to be read by humans and machines.

Think there’s something we’ve missed? Get in touch and we’ll add it to our A to Z guide!