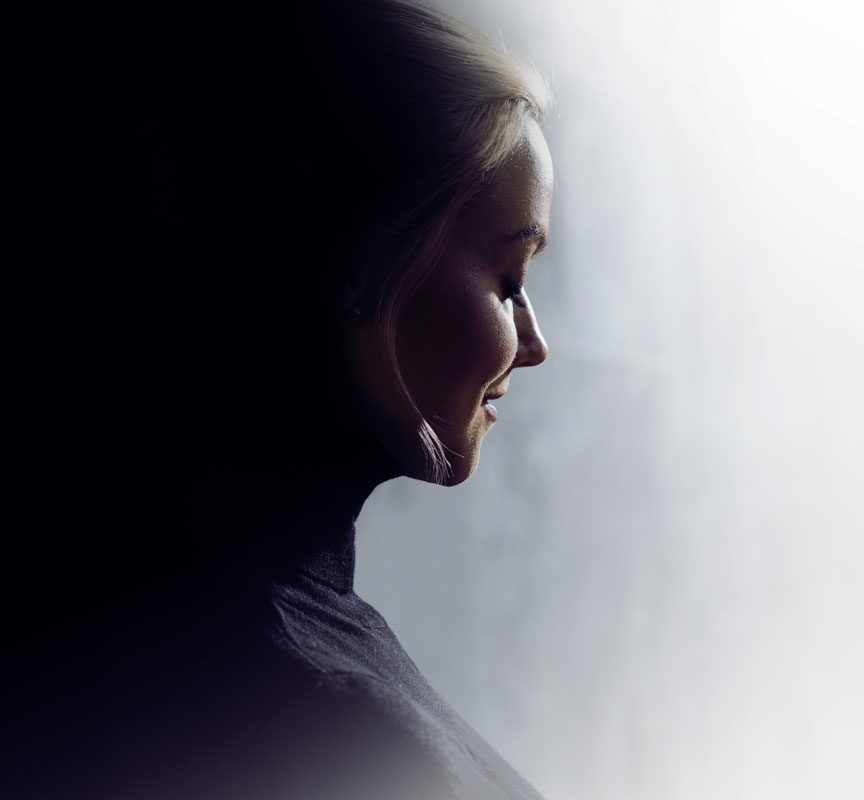 Bias by Robin Hauser: 10 minutes in

A father and a son are in a car crash. The father dies and the boy is rushed to hospital. In the hospital, the surgeon looks at the boy and says ‘I can’t operate on this child, he’s my son’.

Who is the surgeon?

If I had such a hard time imagining that the surgeon could be his Mother, what other hidden biases did I have?

And it got me thinking…can we change bias behaviour when it’s unconscious?

Documentary Bias, by Robin Hauser had me hooked straight away.

I was recommended to watch the award-winning documentary, by CEO of My Clever Group, Nicky Hoyland. She told me that it was my cup of tea, and she was right!

My plan was that after watching Bias, I’d write an article summarising the key learning points but as I paused it 5 minutes in to address my dancing brain cells, I quickly realised that this is an endless land of discovery that really gets you thinking, and even better – it gets you learning. Through learning, we can change our behaviour, and so I thought to myself – can learning change our unconscious behaviour too?

The documentary goes on to explain how we evolved over millions of years to have the kind of brains we have today. There were people living in groups with others who were just like themselves. Someone that lived on the other side of the mountain was typically an enemy. We have inherited a part of those people – to be suspicious of people that are different from us and that’s what allowed our ancestors to survive.

When asked what unconscious bias was, some people admitted that there’s a level of unawareness, a sense of treating people wrongly but not admitting it, avoiding certain people etc. but many people believed they weren’t bias, but knew of those that were.

‘We want to create a playing field that is level for everyone, the challenge is we tend to think about our own behaviour as fairer and freer of bias than it really is.’

When we are in a situation where we are making a judgement about someone else, let’s ask ourselves the reasons and if they are based on perceptions rather than fact, maybe it’s time to combat our perceptions and learn.

By having an awareness of times when unconscious bias is most at play, it allows us to create a level of self awareness in our behaviour. For example, if you’re a hiring manager looking for a new member of staff, be aware that this kind of event is where unconscious bias exists.

Learning about the different types of bias and having self awareness can change our behaviour by prompting our brains to consider the decisions we make at a time when unconscious bias comes into play.

Bias by Robin Hauser is available on Amazon Prime.