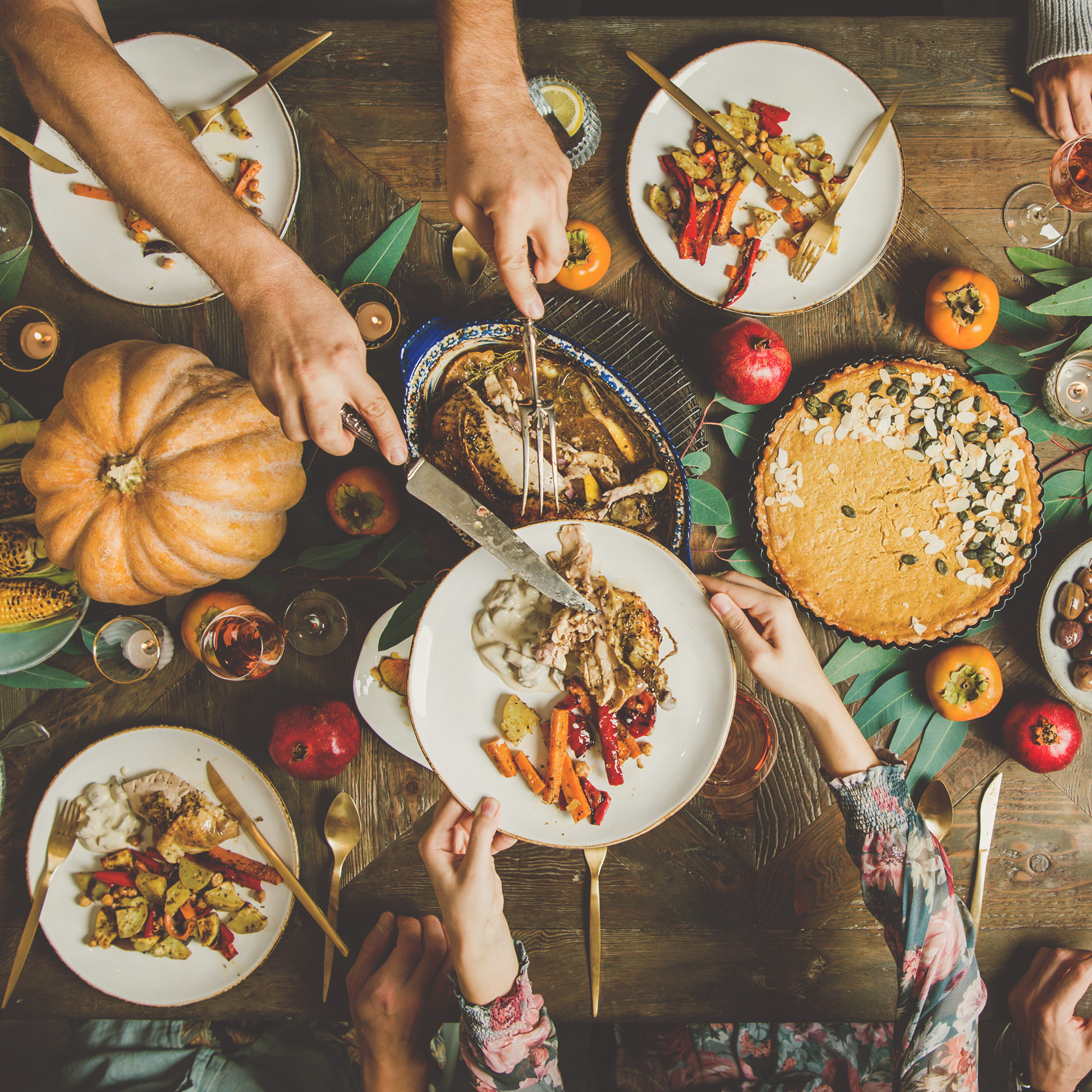 Thanksgiving – it’s quite the story…

It’s so common for us all to celebrate different occasions without acknowledging the history and events that led up to a national holiday being declared.

For some of us, thanksgiving is one of them.

After reading the story of thanksgiving, I feel so thankful for everything I have, genuinely. It’s a story of strength, hardship, hope, kindness and many other things.

At DBLX, we like to cut content down so that’s what we’ve done with a little story of where thanksgiving first began, to share with you all.

The beginning of Thanksgiving

It began in September 1620, when a small boat named the Mayflower set sail from Plymouth in England carrying 102 passengers.

The passengers were lured by the promise of freedom of religious beliefs, land ownership, and prosperity in the US.

A long 66 days later, they arrived at the tip of Cape Cod. A month after this, the Mayflower crossed Massachusetts Bay.

It was here that they began establishing a new village called Plymouth.

Mostly living on the Mayflower through Winter, only half of the passengers survived to see the first summer, dying from exposure, disease and scurvy.

In March, the remaining settlers received a visit from an Abenaki Native American, who greeted them in English. He returned several days later, with another Native American – Squanto.

Squanto had quite the story. He had been kidnapped by an English sea captain and sold into slavery before escaping to London and returning to his homeland on an expedition.

Squanto taught the Pilgrims, who at this point were weak and unwell, how to cultivate corn, extract sap from maple trees, catch fish in the rivers and avoid poisonous plants.

After the success of the first harvest, a celebratory feast was organised by Governor William Bradford, inviting a group of the fledgling colony’s Native American allies, including the Chief of local tribe Wampanoag and of course the pilgrims.

The festival lasted 3 days, and although the pilgrims didn’t know it as this at the time, that celebration is now remembered as the first ever ‘Thanksgiving’.

Thanksgiving has been celebrated on the last Thursday of the month since the time of Abraham Lincoln.

Americans reserve the day to celebrate with loved ones and give thanks for all they have.

By being thankful and showing gratitude, it can improve our overall wellbeing! So, why not take a moment to reflect on what you’re thankful for?